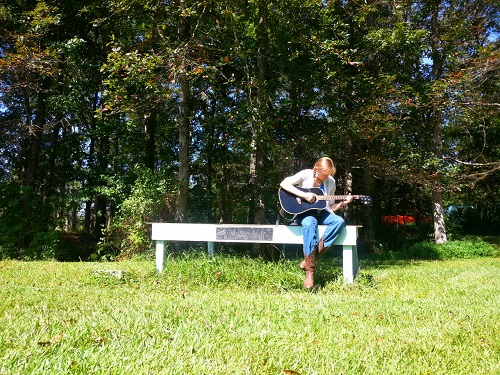 Are you familiar with the book “Alexander and the terrible, horrible, no-good, very bad day”? If you are, you’ll know what I mean when I say that several weeks ago, I was having a “Courtney and the terrible, horrible, no-good, very bad week”. It felt like it was at the time, although since then, I’ve seen the Lord’s merciful hand continuing to be at work, and it looks like a little ripple in the lake of my life. I’m very thankful.

Amongst so many other amazing things that happened that week and have continued to unfold over the last few weeks, the Lord saw fit to bless me with a guitar. 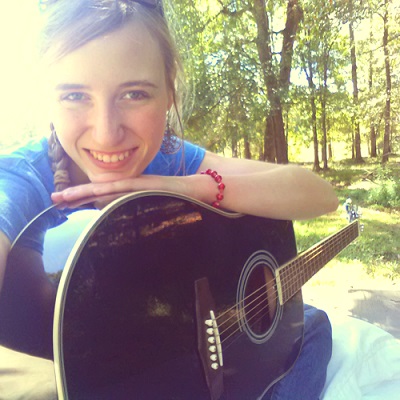 I would really like to be able to play music and sing along with it in my Zooey Deschanel-of-“She&Him”-low-voice, and a guitar was the natural fit for what I have in mind. I’ve known for a while that I would like to add a guitar to my little musical menagerie, but wasn’t sure where to start in the looking-for-one process. I decided I was ready to look for one after listening to this song a couple a few several times over the past few weeks:

A friend of mine that used to attend church with us plays several different guitars/mandolins, so I figured he might be a good person to ask for recommendations of what I ought to look for, and how much I should budget to get a guitar that holds it’s tune well and would get me started. I wrote on his Facebook wall to ask for recommendations, and while we were talking back and forth about what I should look for, another of his Facebook friends mentioned that he had one he was no longer using, and would be glad to give it to me, free of charge! I was shocked when I read that message, and was certain I had misread it in some way. We continued to dialogue, and set up a time for me to be able to pick it up that very afternoon. Jacob drove me over, and as we were talking to the man, he gave me the guitar and told me he really felt like the Lord had been telling him to give the guitar to me for free. He mentioned he had heard of our family, and had actually met my dad at a men’s breakfast several years ago. I remain amazed at the way the Lord weaves different threads together in our life tapestries. 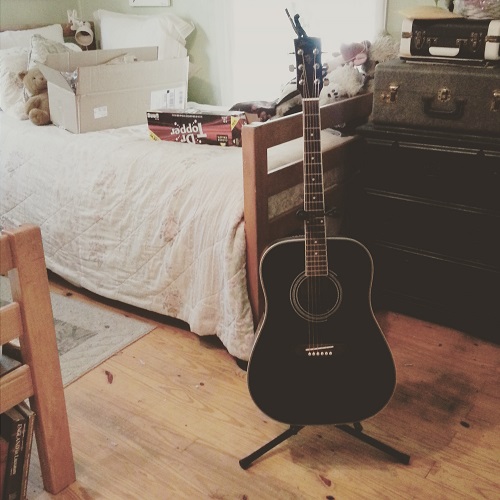 We said our goodbyes, and on the way home, I decided to try and go ahead and tune it up on the way home, but wasn’t wearing my glasses, and was tightening the wrong string. You guessed it: I snapped one of the strings. Oops. =] Upon arriving home, I placed an order for a case, replacement strings, and a specific kind of guitar capo.

The case and strings arrived without incident, but the capo was the first to arrive….and with it, was a second capo! I called the company I ordered it from to find out if I needed to return it, and explained about ordering one and ending up with two. The rep jokingly told me to tell everyone that they had sent a second one on purpose, but to keep it with their compliments. He asked me what all I played, and I proceeded to tell him, and he said to call back if I ever ran into issues or had a music question. Best customer service experience ever!

“The Dark Knight” is now the newest member of my little musical menagerie. So far, I’ve learned a few chords and have managed to strum out some songs. I love the color. I love the way it sounds. I love hearing the notes starting to pour off the strings, even though I have such a long way to go in making it sound truly beautiful. 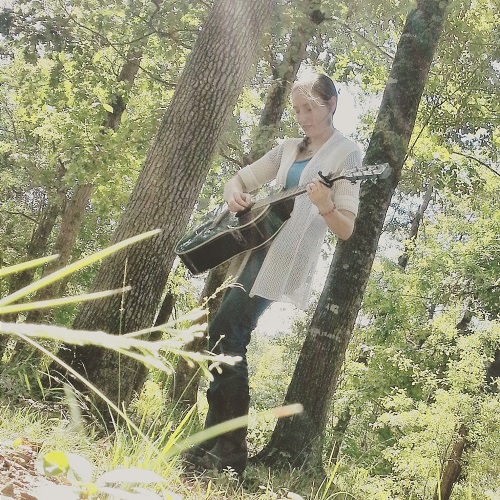 Mostly, I’m humbled the Lord chose to send me an unexpected blessing in the midst of what had been a very trying week in my life. I’m thankful that each and every day, He shows His love and mercy to me, an undeserving sinner, in so much need of His grace and forgiveness. He is faithful. He provides for our needs, and is our joy- our very reason for living. <3

Oh, you know. Just living the adventurous life, one day at a time. The Lord is faithful and so very good to me. He has brought some of the coolest adventures and fun happenings over the past several weeks! 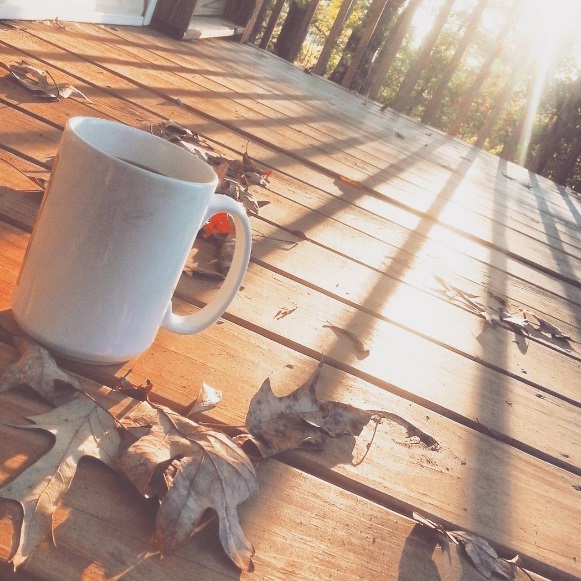 I finally, *finally* camped outside on our own property. Jacob and I put some sleeping bags on the lounge chairs on our back porch, and stayed out this past Saturday evening. I learned pretty quickly that the sleeping bag I was using wasn’t really rated for cooler temps, so I’ll have to work on that soon. I’m glad for thick sweatshirts and warm socks! I’m planning on camping out much more often, especially now that I’ve done it once, and am planning to try hammock camping as soon as mine gets here. =] 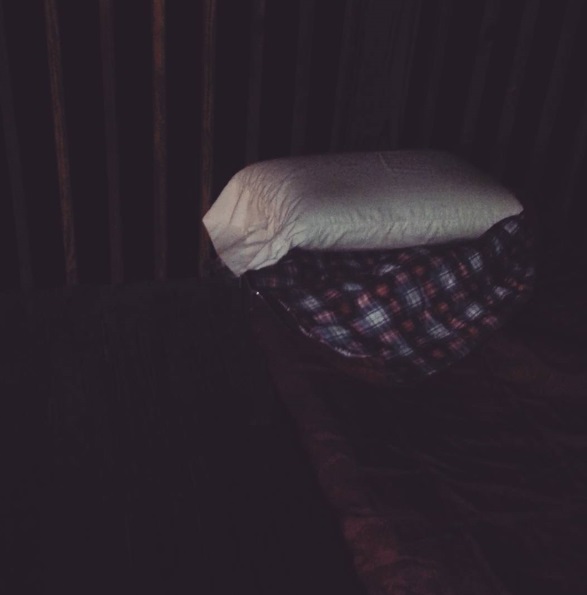 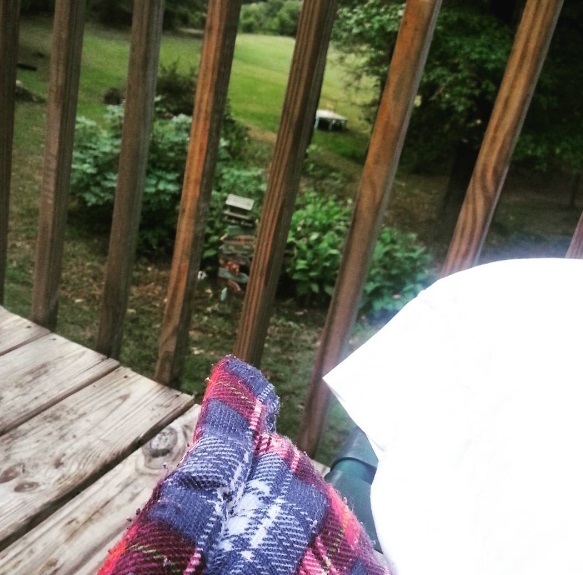 Friday evening, I was blessed to get to go and help out at the wedding of a friend of mine. After the ceremony and reception, there was a dance, so it was such fun to do that again! It’s been months and months. Here’s a photo of the dancing that I stole off of another friend’s instagram…can you spot me? =] 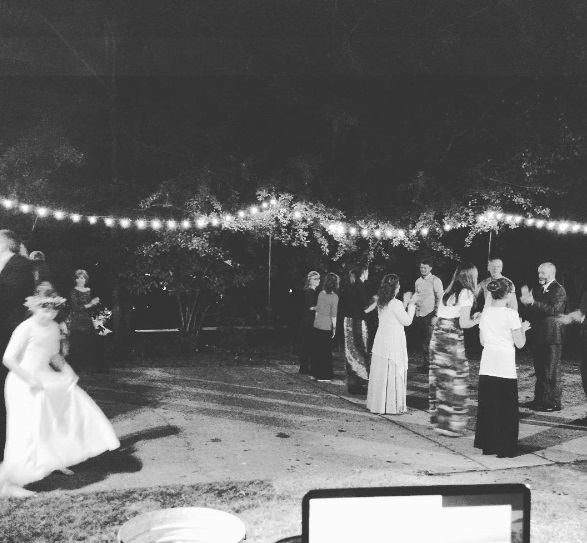 Oh…my parents, two of my brothers and I also snuck off to go and see the new “Jurassic World” movie, which we thoroughly enjoyed. 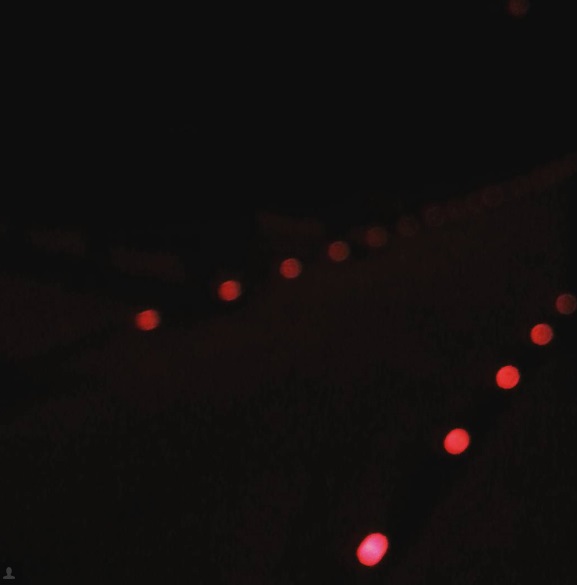 Of course, if you know me, you know that my favorite part of the theater experience is getting a Vanilla Sprite or Vanilla root beer out of the Coca-Cola freestyle machine. Just keeping it real, folks. 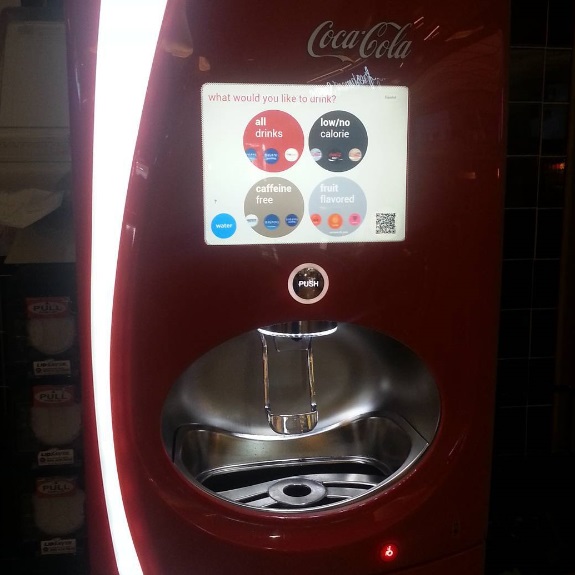 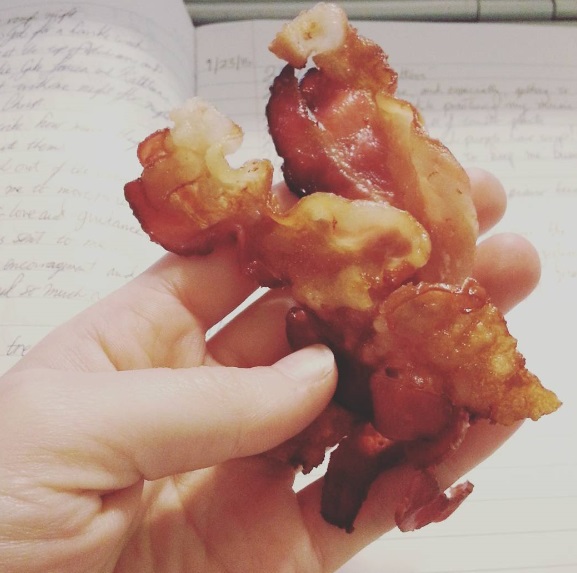 I’ve been continuing to squeeze in practice on some of my instruments around preparations being made for our open house. I love to catch little glimpses of the practice time through the lens of my camera. Here are a few from the past week or so: 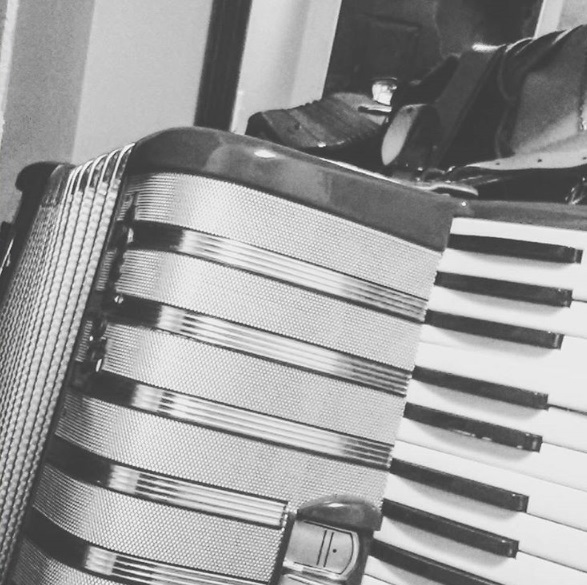 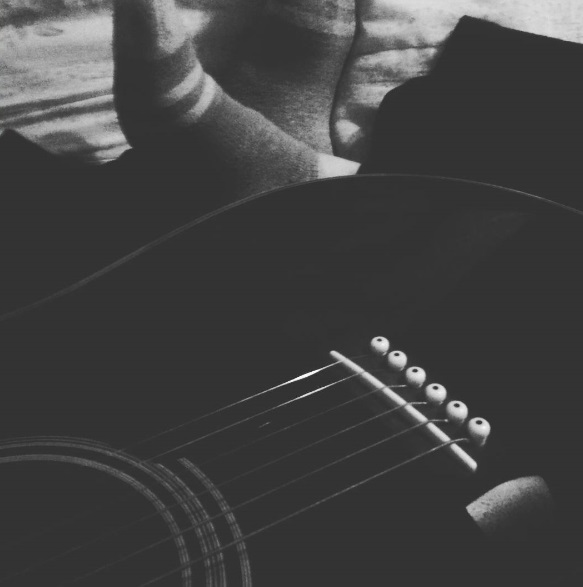 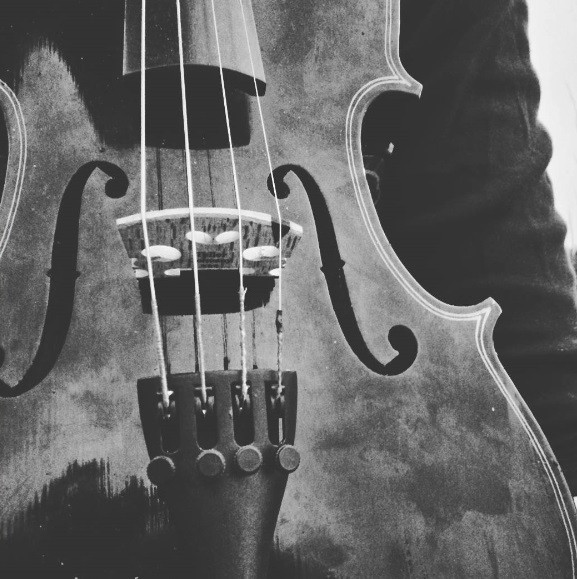 And of course, I couldn’t close this post without saying just how excited I am that autumn is here. It’s really here, y’all. 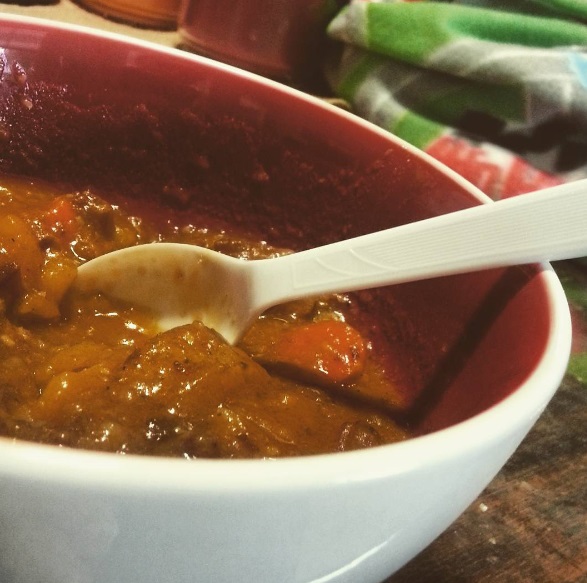 It’s time for leaves to cover the back porch, no matter how many times we sweep it. 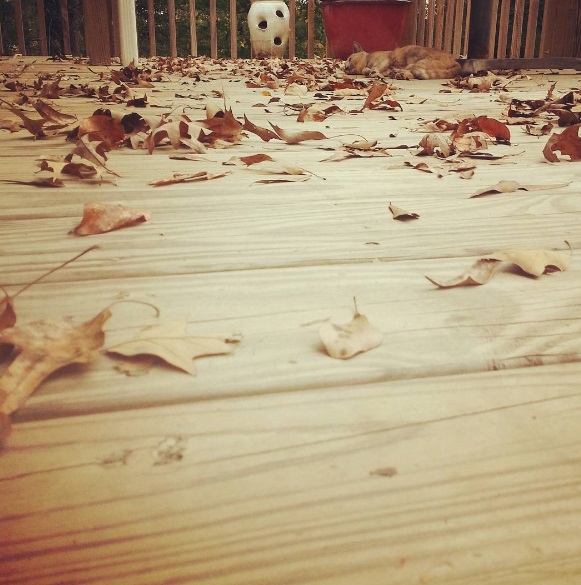 It’s time to feel the leaves crunching under your shoes while walking around the yard. 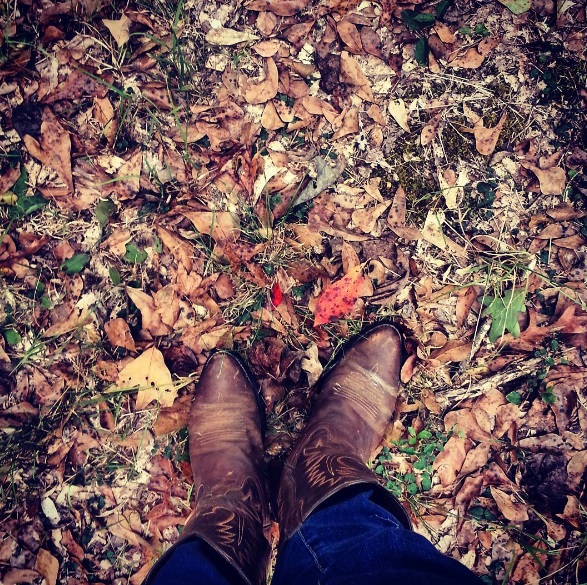 It’s time for the most spectacular sunrises and sunsets of the whole year. 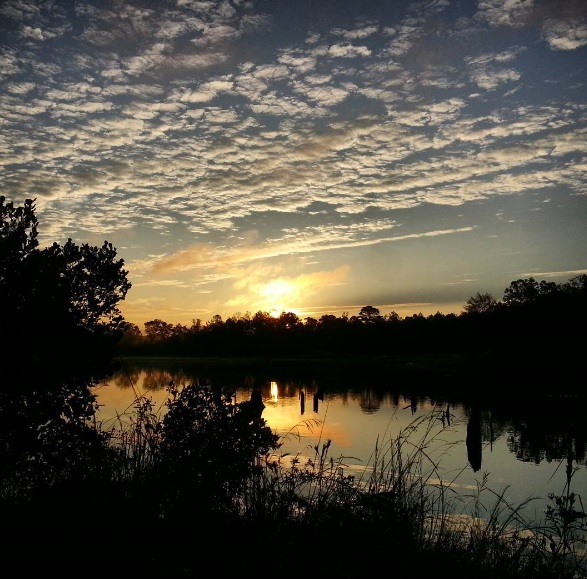 Iffen I were to guess, I’d guess you’re going to be hearing a lot more about autumn over the coming weeks from me, my dear friends. Until later then, ok? =]