So, we decided to take a trip down to the beach. We were originally going to go to Fort Morgan, but Dad asked if we would be willing to suffer and go to Pensacola Beach in Florida. If we were willing to suffer, we could stay oceanside, right on the beach!

Needless to say, we were willing to suffer. 😉

We took two cars, and I volunteered to drive one of them. I’m so glad I did!

I packed some supplies: two awesome magnetic bumper stickers, Dad’s hat (shamelessly stolen), sunglasses, stack o’ CDs, my Belkin Tunecast (lets you stream music from a phone or mp3 player using the car radio if you don’t have an aux jack- it was awesome!), and Jolly Ranchers. PERFECT. 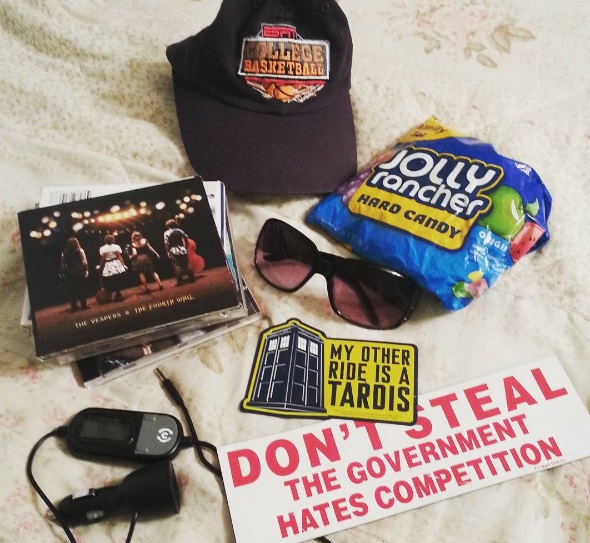 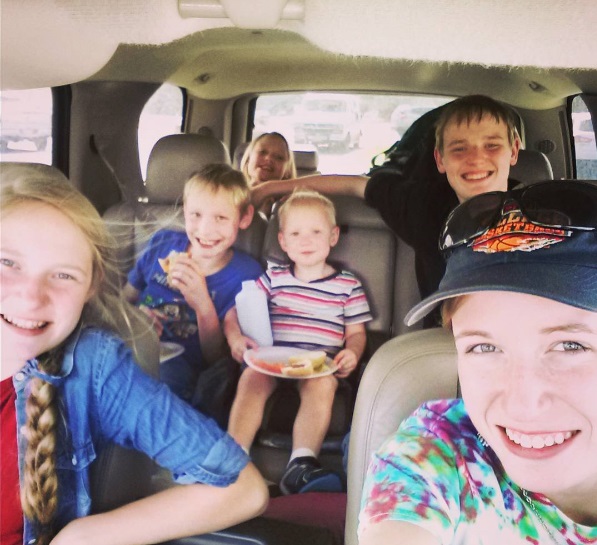 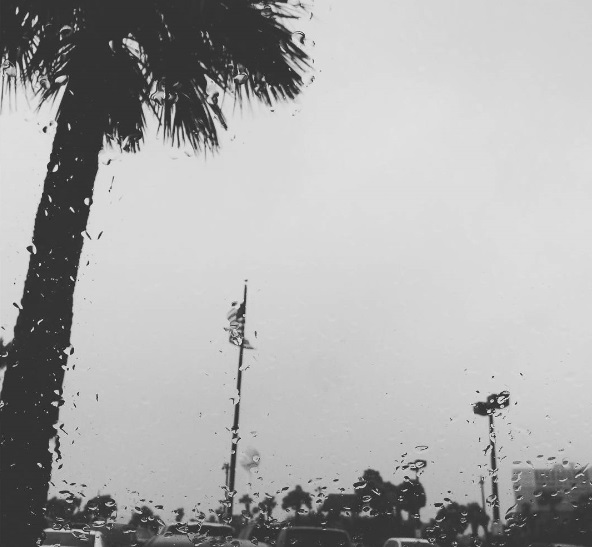 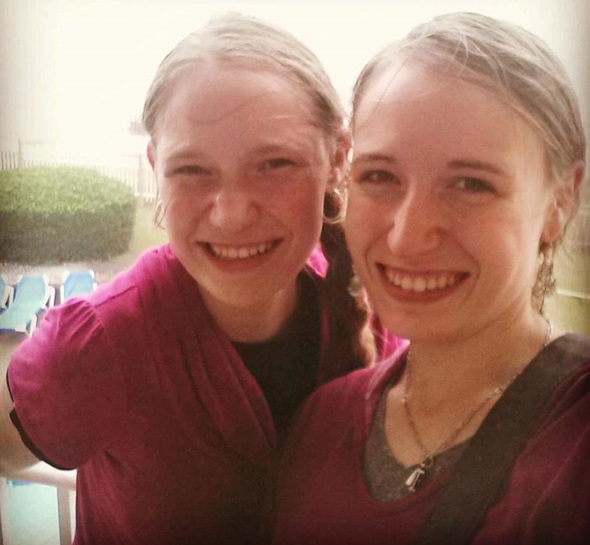 We went down on the tail-end of a tropical storm, so the wind gusts and rainfall were absolutely crazy! We were getting knocked down when we actually got out of the car at our hotel. I’ve never been in wind like that, even in Chicago (the windy city!). Absolutely just “wow”! Some of the waves on the ocean were getting up to nearly 15′! I’m so thankful for the opportunity to be able to have seen that. We opted to stay inside that first afternoon, because it was still raining quite a bit and the wind was still very strong. We did step outside for a minute that evening: 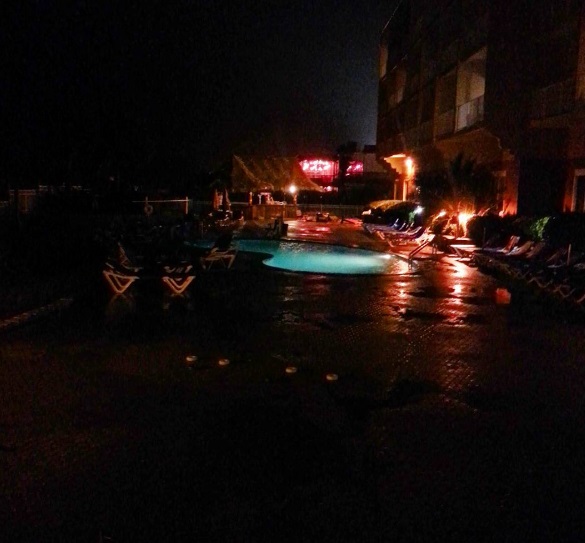 Here was a picture from when we first arrived: 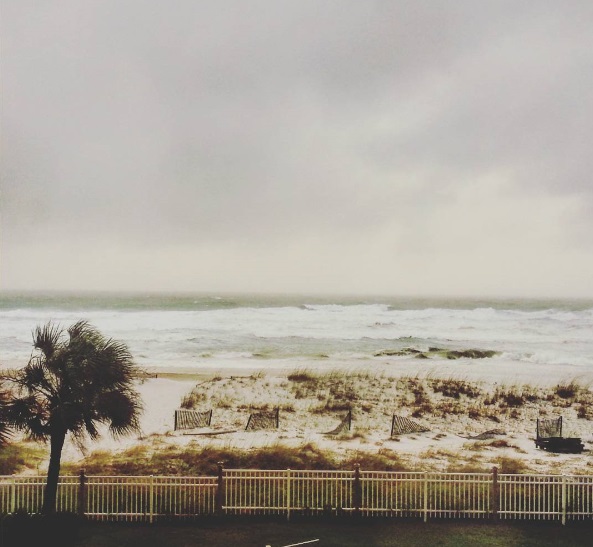 The next day dawned much more beautiful- still a bit of rain, but not nearly as much as the day previous: 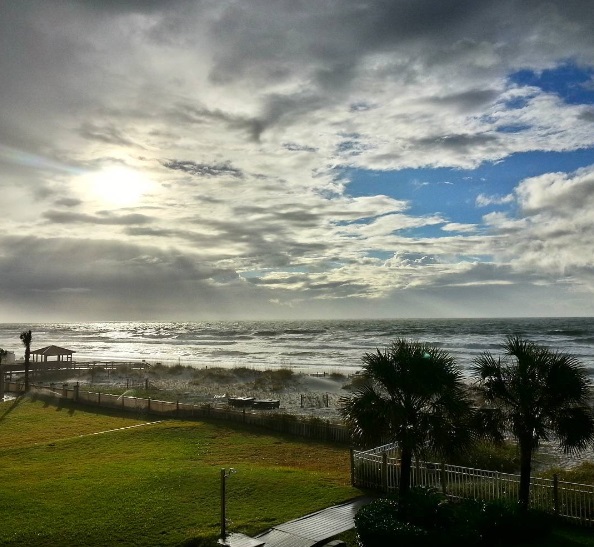 We started off with a good breakfast: 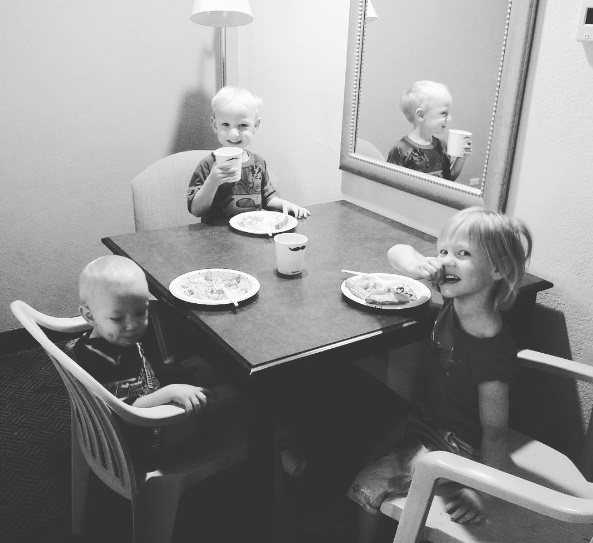 And then hit the beach: 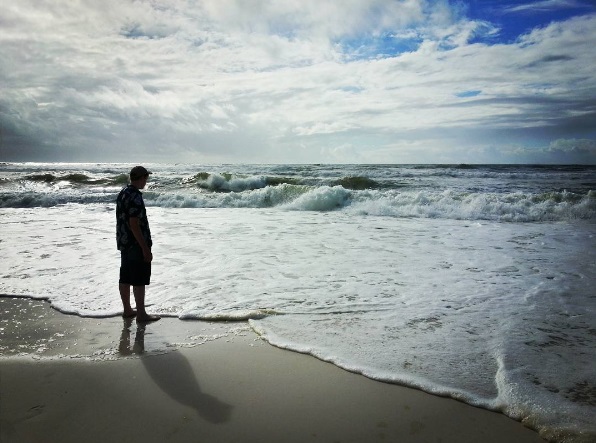 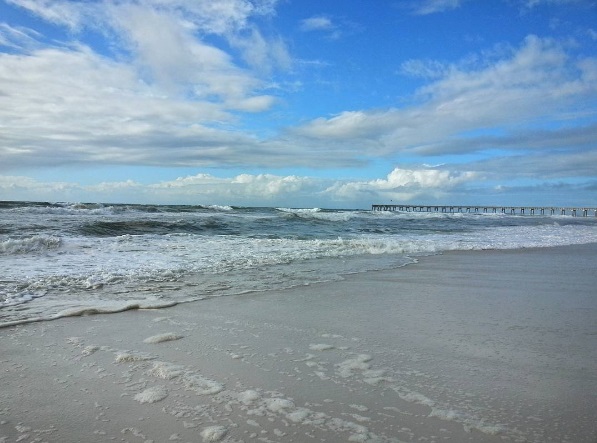 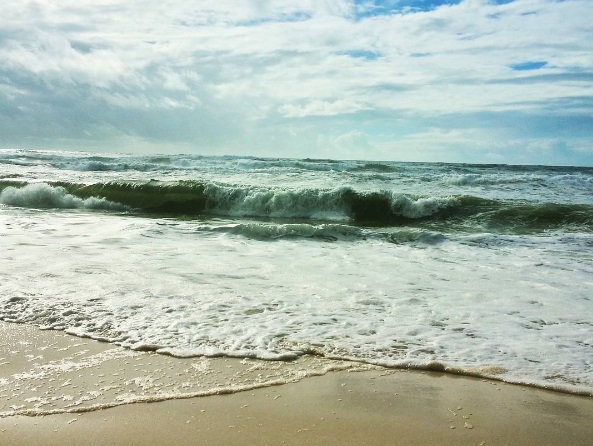 Dale even made an appearance: 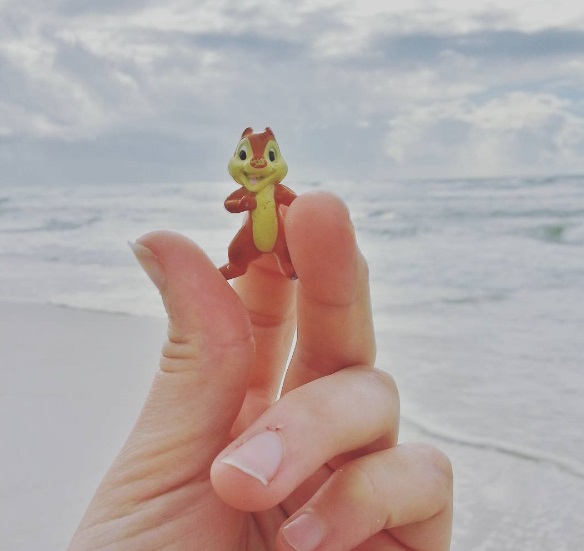 Back on the beach. 🙂 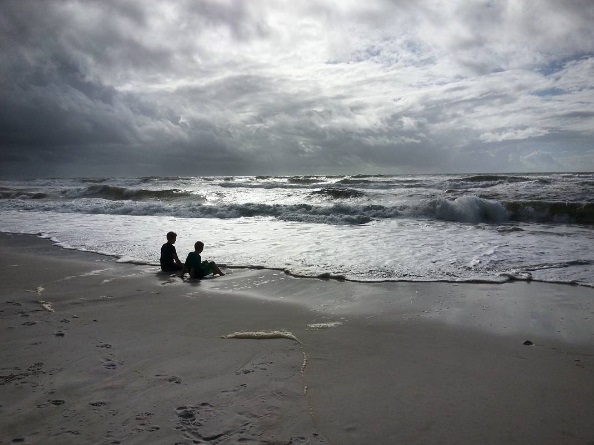 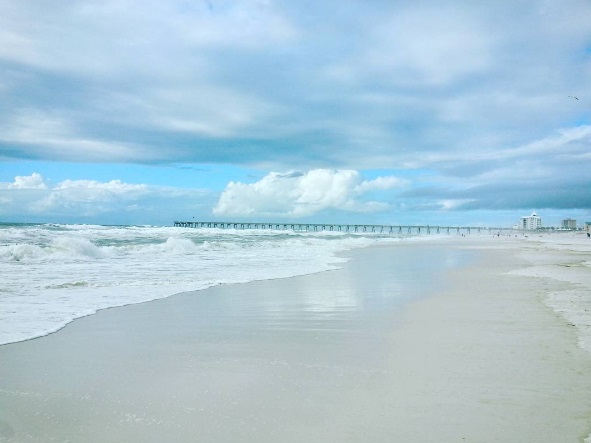 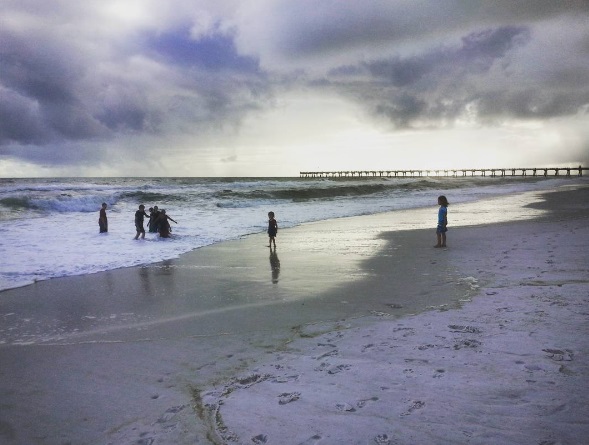 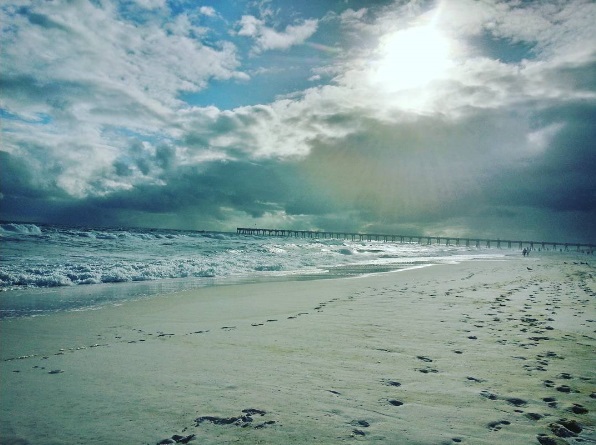 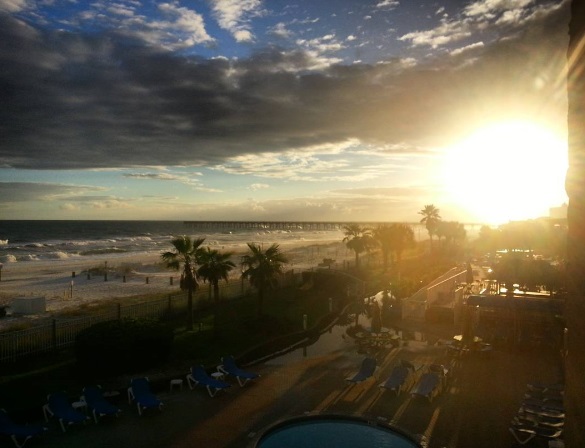 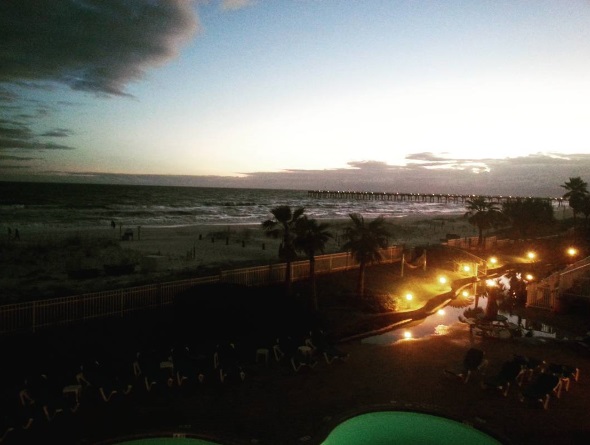 The next day, we loaded up and came back to our beloved Lambert Estate. We so enjoyed our time down in Pensacola, and I safely speak for all when I say that we are hoping to go back in the future. It was truly a delightful time, and we loved it there. 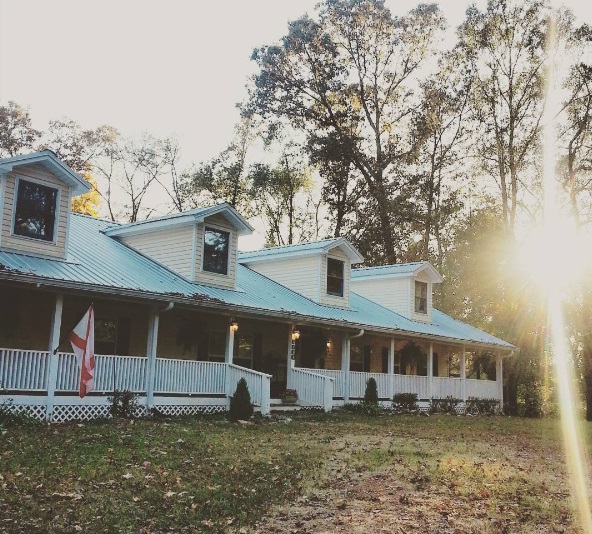 But, as they say, “East or West, home is best!”. I had tears in my eyes when I pulled in, so happy to be home. I love my sunny south, and beloved Lambert Estate. <3 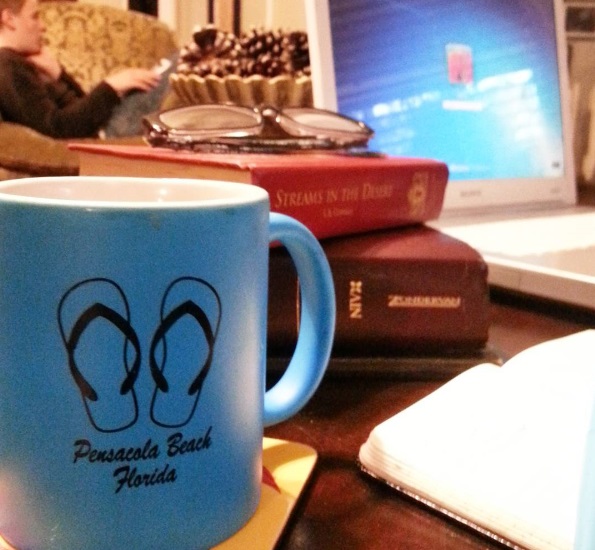 Been there, done that, got the coffee mug. Awesome.