December days continued to roll by, and with them, more adventures by the day. 😀

I thought it might be fun to start working on a few new songs on the ole’ instruments. I had a little project in mind for these songs…. 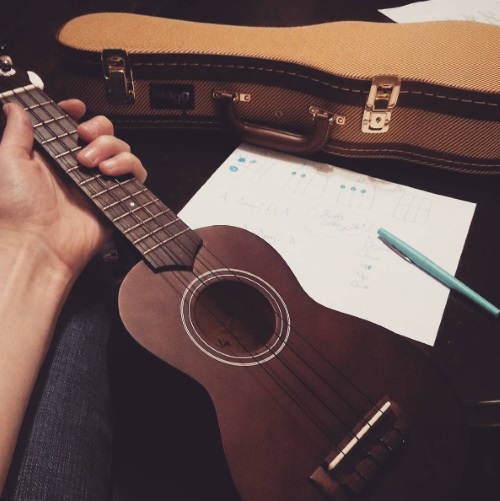 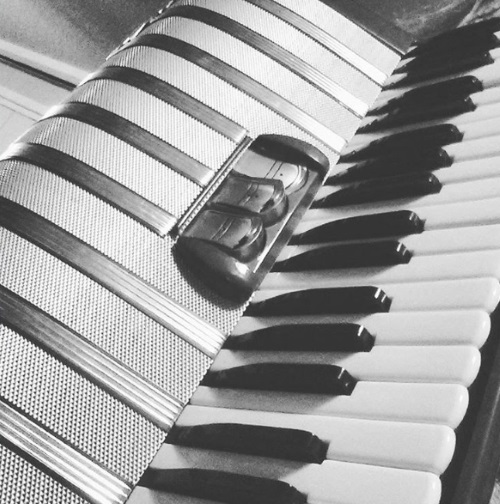 Continuing on with trying new things, I found a strand of purple lights down in the basement and thought I’d hang them up in my bedroom. Jess was thrilled! 😉 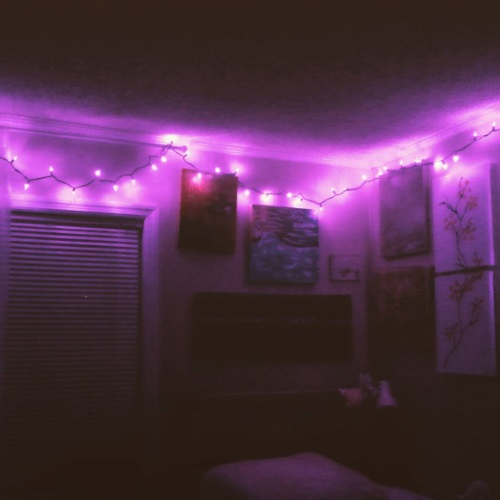 The next new adventure came on New Year’s Eve. I learned to play Texas Hold’Em Poker. 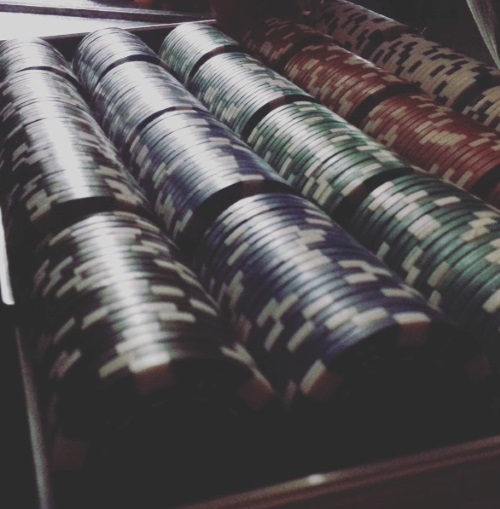 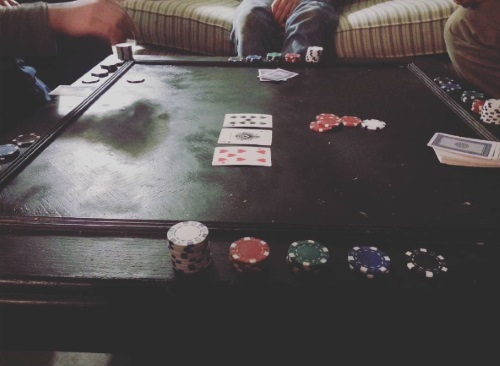 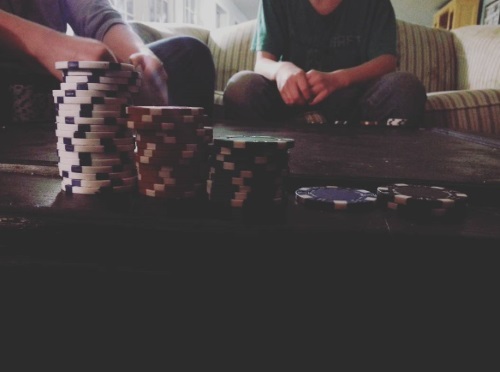 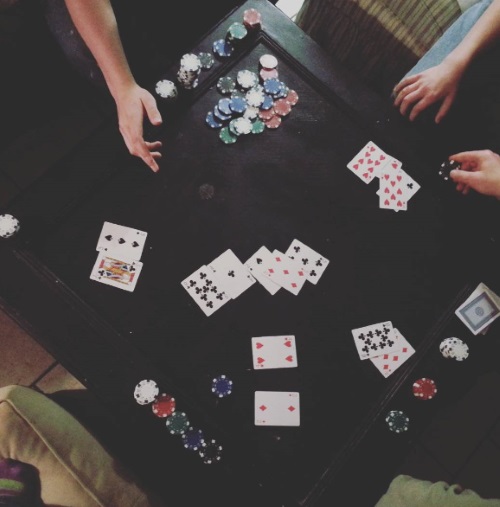 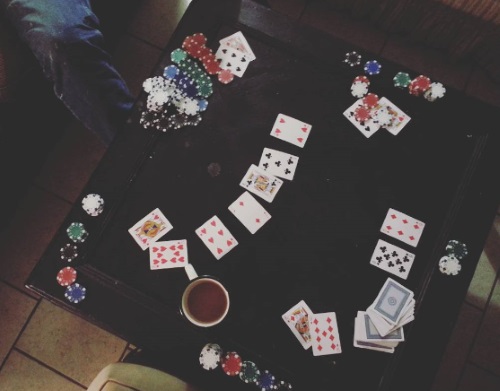 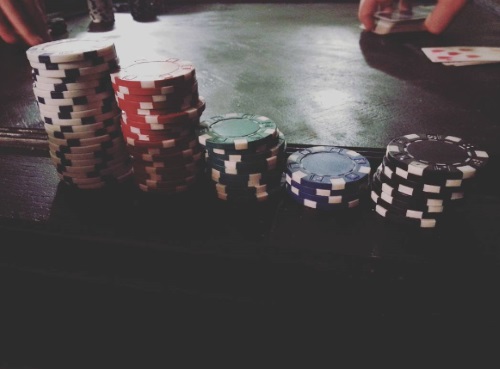 I’ve been working on some piano actions: 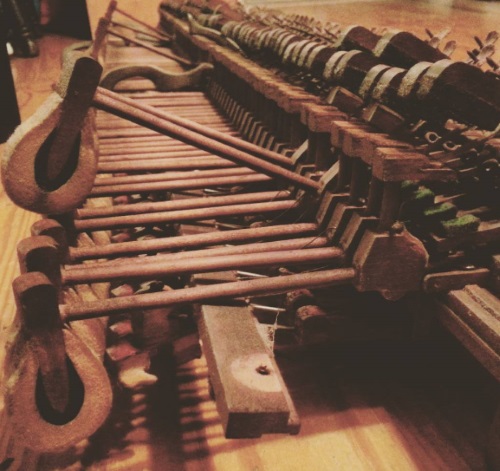 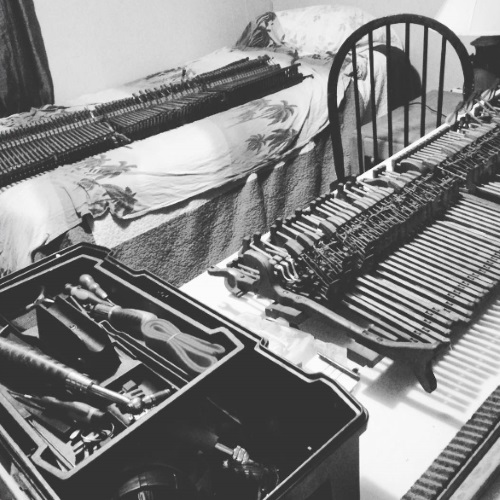 And getting to hold the cute little squishy adorable baby nephew: 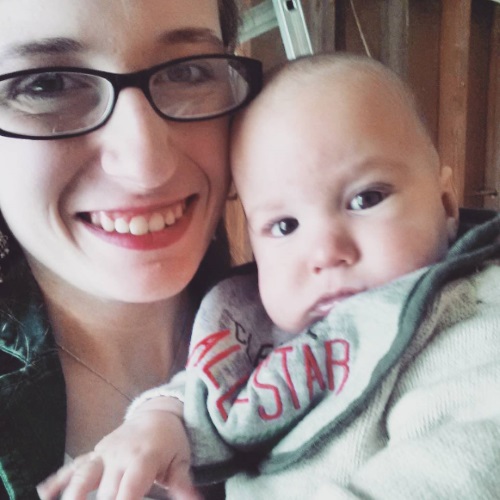 Now, the nephew needed some new pictures, and my brother and sister-in-love needed their piano tuned, which meant I got to have a rather fun workday. My real job is flexible enough for me to work from my brother’s house, so, I packed up the laptop, tuning tools and camera, and headed out! 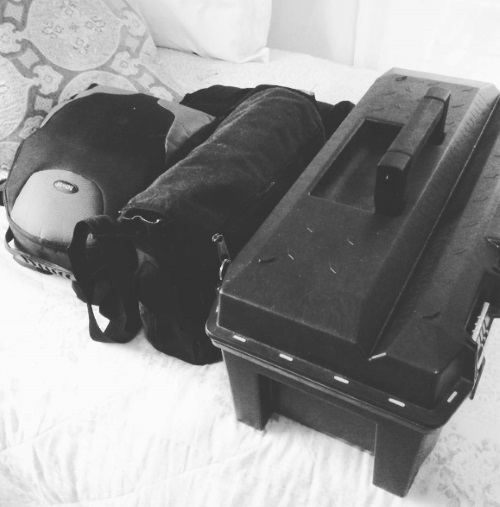 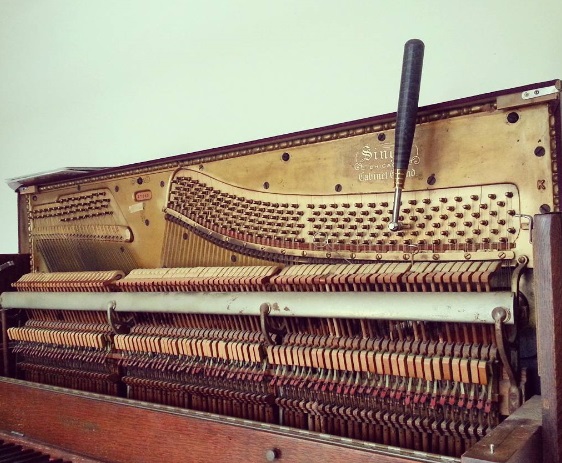 I really enjoyed taking photos of the aforementioned cute and squishy baby nephew. 🙂 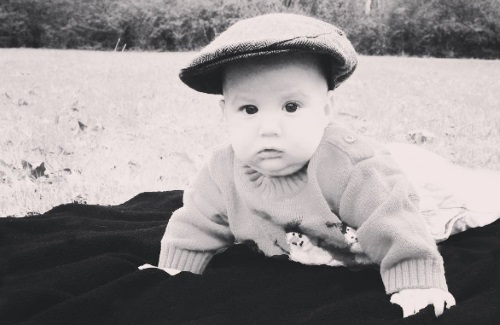 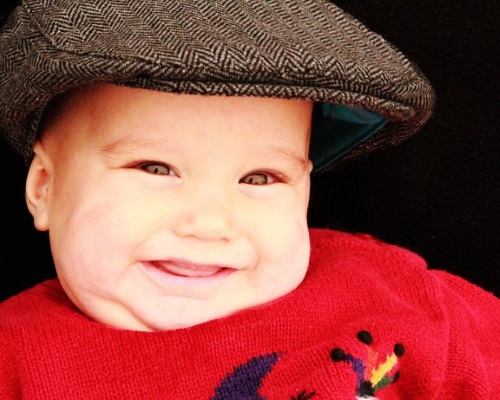 The next order of business was Elvis Presley’s birthday. I don’t have any photos of me rocking out to the Elvis tunes, unfortunately. I’ll have to do better next year. 🙂

Next, it was time to get the 4-H on! I took the kids to Columbiana for their first Livestock Quizbowl and Skill-a-thon. I still have my 4-H shirt from when I went and participated in a 4-H day when I was younger, so, I embarrassed the kids to death by wearing the aforementioned shirt when I went to drop them off. BEST BIG SISTER EVER!!! 😉 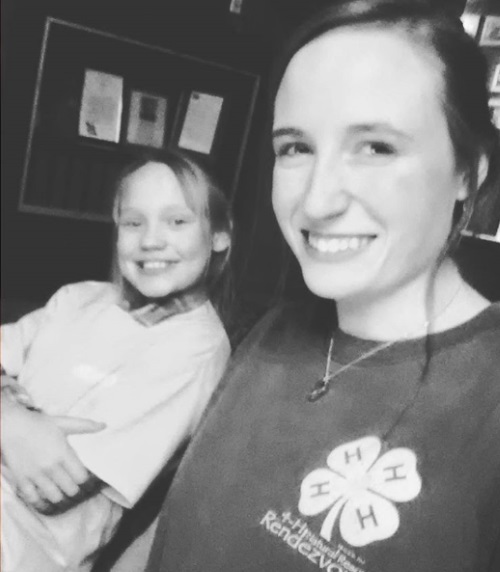 I got to hang out with them until it was time for them to head back to their dorms, which meant I got to stick around for the campfire. It was SO MUCH FUN!! I have a few ideas tucked away now for the next time we have a campfire. Sitting under the stars though…I’m overwhelmed. Our creator-God is so amazing. To know that He created each star and put it into place is absolutely amazing. <3 We were out in the middle of nowhere Alabama, so all of the stars were super-clear and just gorgeous. 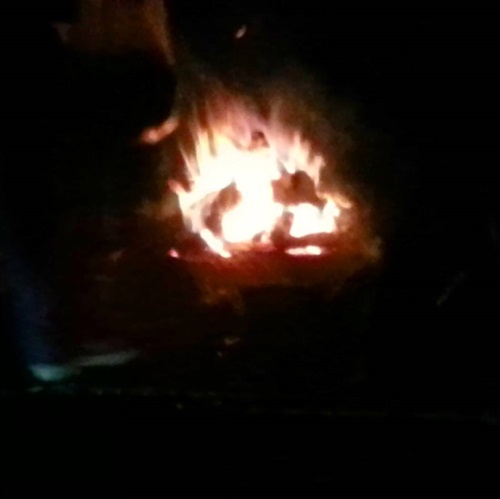 Since all the kids were at camp, our normal chicken feeding crew was “afc”….away from coop. 😀 This meant that it was my turn to feed the chickens. Did I mention that this was my first time ever to feed them?? 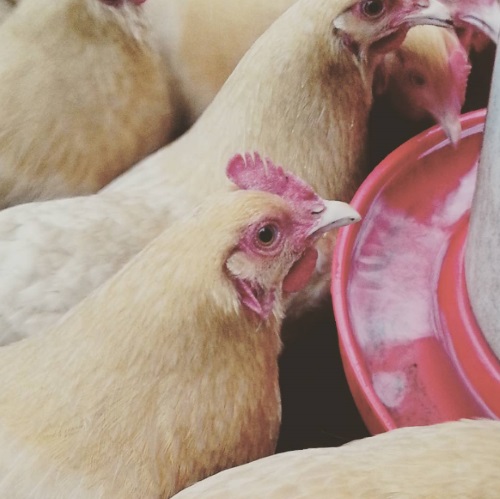 It was also my first time to put them all away. A nice big rainstorm moved in right while I was getting them put up. I was very thankful for my big, waterproof flashlight! 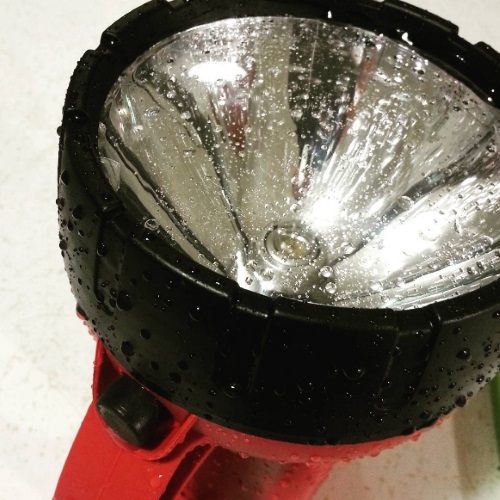 All in all, late December and early January were definitely getting off to a “hopping” start, and there’s more to come soon! 🙂