Now that Daniel was officially in the country, our 90-day countdown had begun! We had a number of different things to take care of now that he was here, but before we got married.

One fun thing we got to experience together was attempting to view the solar eclipse. Daniel had sent me a special coffee calendar for my birthday last year, and one of the dates I had penciled in was watching the solar eclipse with him. At the rate the visa stuff was processing, we weren’t sure if that was a reality, but were absolutely giddy when we realized he would actually be here! One of the first orders of business was to find somewhere to live. We had been praying that the Lord would open up the perfect door and we would know exactly where it was we were to go. We both wanted to stay in my home county, if possible, so that we could live close to my family and close to the church folks, and that we could stay close to my music students and just be able to continue to participate in the community in general. I posted in some of the local Facebook groups asking about the possibility of places to rent, and received an unexpected message from some friends of ours. They were letting us know about one of their houses they would be willing to rent to us, if we were interested. Daniel spoke with them the following Wednesday evening, and then we went and looked at it a little later that week. It was a perfect little house for our needs, and in the perfect place as well! We spent some time praying, thinking, and discussing it, then Daniel called to let them know we were very much interested in moving forward. After the rental agreement was drawn up and signed, we got our utilities hooked up, and we were given the keys to our first home. Now that the house hunting was knocked out, it was on to other important projects. But, of course, in typical Lambert fashion, we took some time for goofines amongst all the planning and preparation…. Guess who everyone is!

And this was taken shortly after chicken wrangling with the 4H crew! But, it was time to get back to business. We started looking at possible wedding dates that would fall before our 90 days were up. Between my dad’s schedule, my brother and sister-in-law’s vacation, and my younger brother’s participation in a national 4H competition, we realized we had two possible days available for a wedding. One was 13 days from when we started trying to pick a date, and the other was at the very end of our 90 day deadline, not leaving much time to file the next set of paperwork.

Could we pull together a wedding in time to try for the earlier date? It was time to find out! 🙂 Neither of us wanted a big wedding, nor a super-complicated one. My mama had also been very diligent to be working on different things that would be needed for some months in advance, so we already had a lot on hand that would be necessary. My dress had been found and altered last year, we had already gotten many of the flowers, a cake design was in mind, the layout for where things would go in the backyard had been decided, and I had my little music group practicing for many months in preparation for the wedding that would happen “at some point”. 🙂 There were, however, still a lot of logistical things that needed to be done, so it was time to get to it!

The wedding was to be in my family’s back yard. I wanted an arbor and enough seating back there for our guests to be able to sit during the ceremony. Some friends of ours at a local lumber company blessed me immensely with a deal we could not pass up for the wood elements. The stumps of the benches were from trees on our property, but all of the rest of the wood for the benches and the arbor were from the sweet folks at the lumber company.

My family, Daniel, and another sweet family who attends our church got the back yard all cleaned up and ready for the wedding. Grass was cut, weeds were trimmed, trees were cut down and cleared out, immense clearing was done in preparation for the ceremony and reception areas- it was amazing to see what many hands could accomplish! Here are a few snapshots from getting the area prepped and ready! In the meantime, I found the most perfect wedding announcements online, and had them personalized and sent. They would arrive with just 5 days to spare until the wedding date! 😀 I also designed fans for our guests to use during the ceremony that had the lyrics for “Come Thou Fount” on the back, and spent a few hours fighting with the printer to get them printed. A wonderful lady at our church (an adopted grandmother for Daniel and I), and my friend, Lydia, worked on the finishing touches for the fans, tying the ribbons and getting them glued down and ready.

Daniel and I went and applied for/received Daniel’s social security number- we were both so thankful that the application process went so smoothly, and we weren’t given any issues whatsoever. I had read horror stories where the process doesn’t always go quite as smoothly, so I was VERY thankful! 🙂

We also went and applied for our marriage license. It was almost surreal- he was finally here and we were actually doing this and WE WERE GETTING MARRIED SOON!! 😀 It wasn’t too many more days after getting our marriage license that Daniel dropped down on one knee and asked me to marry him. <3 <3 <3 He then slipped the most beautiful and perfect engagement ring unto my finger- it was a surreal moment, and one that I will treasure for all of my days. Once again, it was getting very real....WE WERE GETTING MARRIED!! We also went ahead and announced our ring engagement at this time on Facebook. We were nearing the end of the backyard preparation when it was time for the rehearsal dinner! 😀 Everything was so pretty. It was Mama’s idea to do grilled, loaded hamburgers fitting with the more country and laid-back theme of our wedding, and goodness…..it was so so so good!! I don’t have a whole lot of pictures because I was a little busy. 🙂 My daddy also put together a really sweet look-back video for Daniel and I with photos from childhood on up to then- when we were preparing to get married! We were both crying- it was so sweet. <3 The other funny thing that happened was as we were walking down to the ceremony site to practice the walk, it started pouring rain with lots of thunder! We simply proceeded to practice anyway… memories!! <3 Next up- our wedding day!

One thought on “Counting Down” 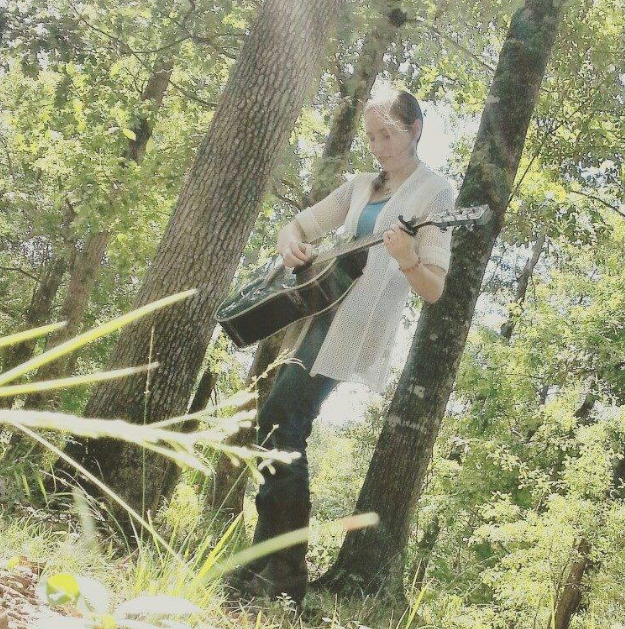 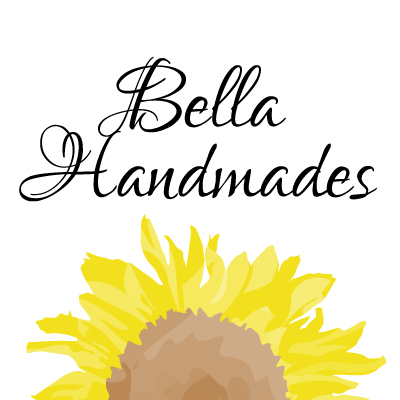